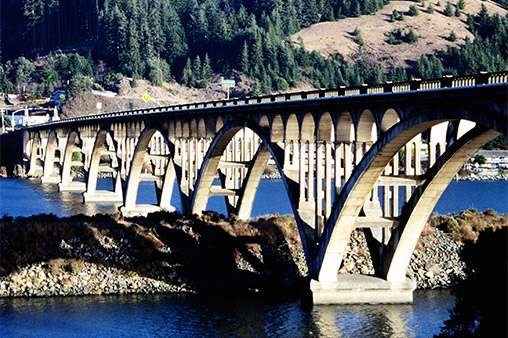 This report describes the potential economic costs that Oregon’s households, businesses, communities, and governments will incur in the near future—perhaps in the year ahead, perhaps not until mid-century—if they and their counterparts around the world continue to behave in a business-as-usual manner, so that the emissions of carbon dioxide and other greenhouse gases would continue to grow at rates similar to those seen in recent years.

Below-Cost Timber Sales on Federal and State Lands in Oregon: An Update

The sale of timber from federal and state lands in western Oregon declined in the 1990s in large part because of resistance to below-cost timber sales, in which sale revenues didn't cover the costs that logging imposed directly on taxpayers and indirectly on non-timber sectors of the economy. Using peer-reviewed research and data recently developed by the Bureau of Land Management (BLM), this study shows that today's below-cost timber sales are far more severe than those of the 1990s.